He has a long history as one of Australia’s most Aria-nominated producers and engineers, working with the country’s biggest artists including; Tim Minchin, Barry Gibb, Megan Washington, William Barton, Powderfinger, INXS, Kylie Minogue, Silverchair and Midnight Oil. In classical music, he worked closely for over ten years with the Australian Chamber Orchestra, recording many live and award-winning studio performances culminating in Richard Tognetti’s ARIA award-winning solo Bach album.

His background in screen composition has stretched over 30 years from the AFI-winning documentary Chainsaw to the more recent APRA nominated score for Foxtel’s Fighting Season.

He has written arrangements and orchestrations for many Australian artists and performed conducting duties on all of these recordings. All Australian symphony orchestras have played his arrangements at some point.

Daniel is also a film soundtrack recorder, mixer, and sound designer. In his Dolby Atmos recording studio in Sydney, his credits include the feature film Babyteeth and the award-winning Opera film – Eternity Man. His sound installations are another passion and “Trio For Car Stereos” was a favourite at the Dandenong Festival in Victoria.

Daniel is the consummate music industry professional. He successfully divides his time between all musical idioms and genres and is equally comfortable producing rock, pop, folk, jazz, or classical music. 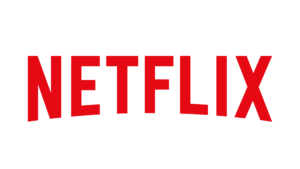 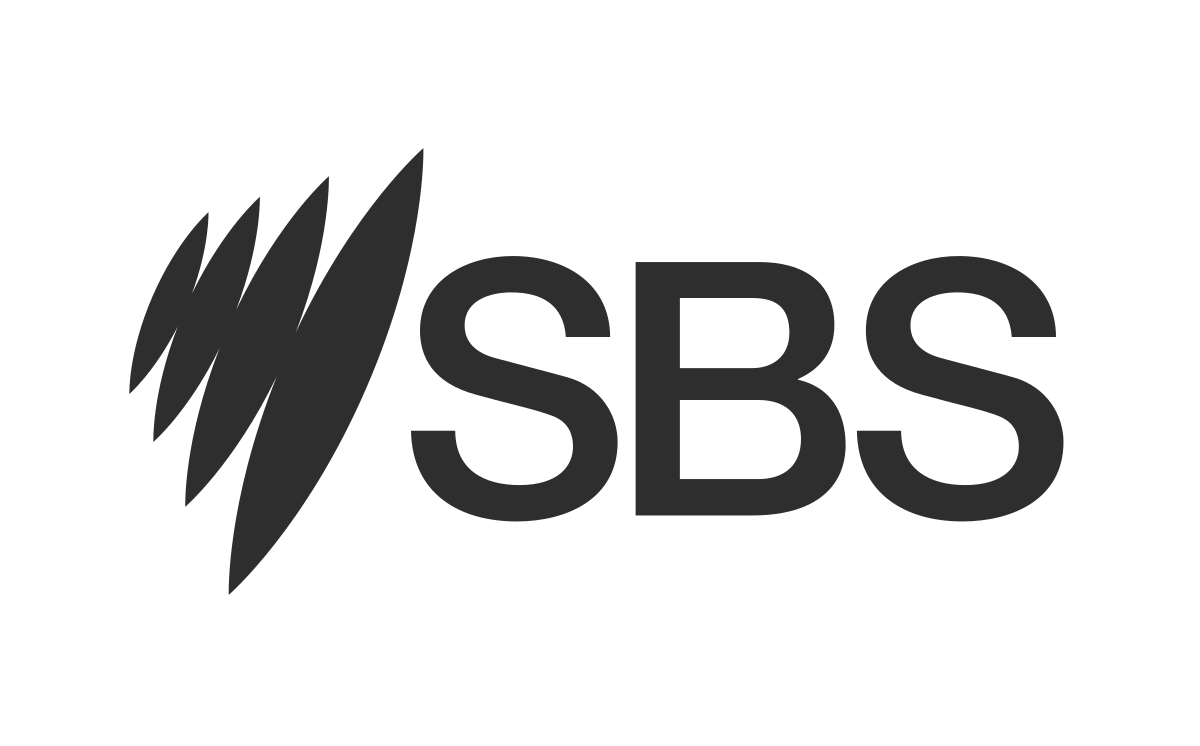 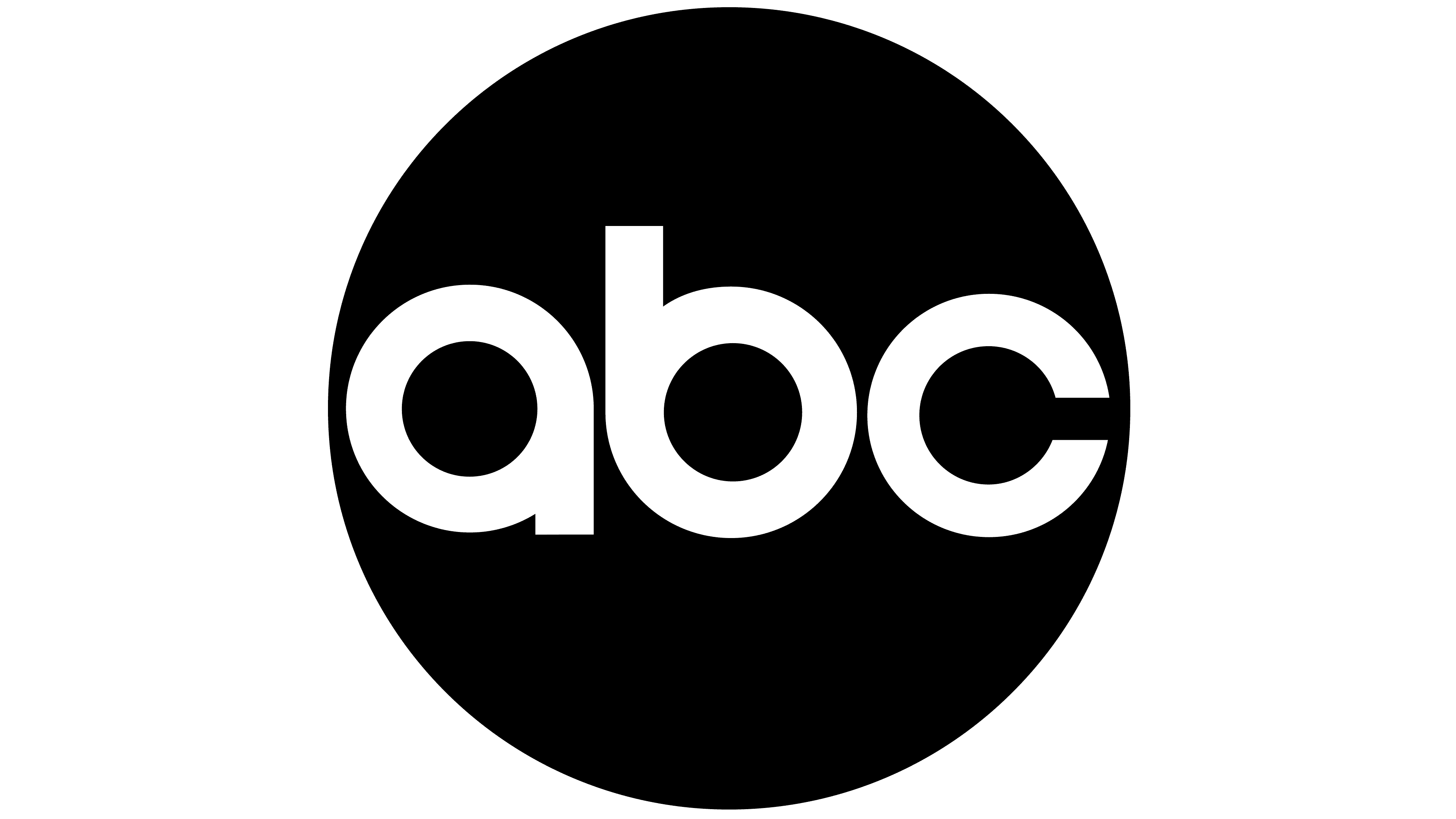 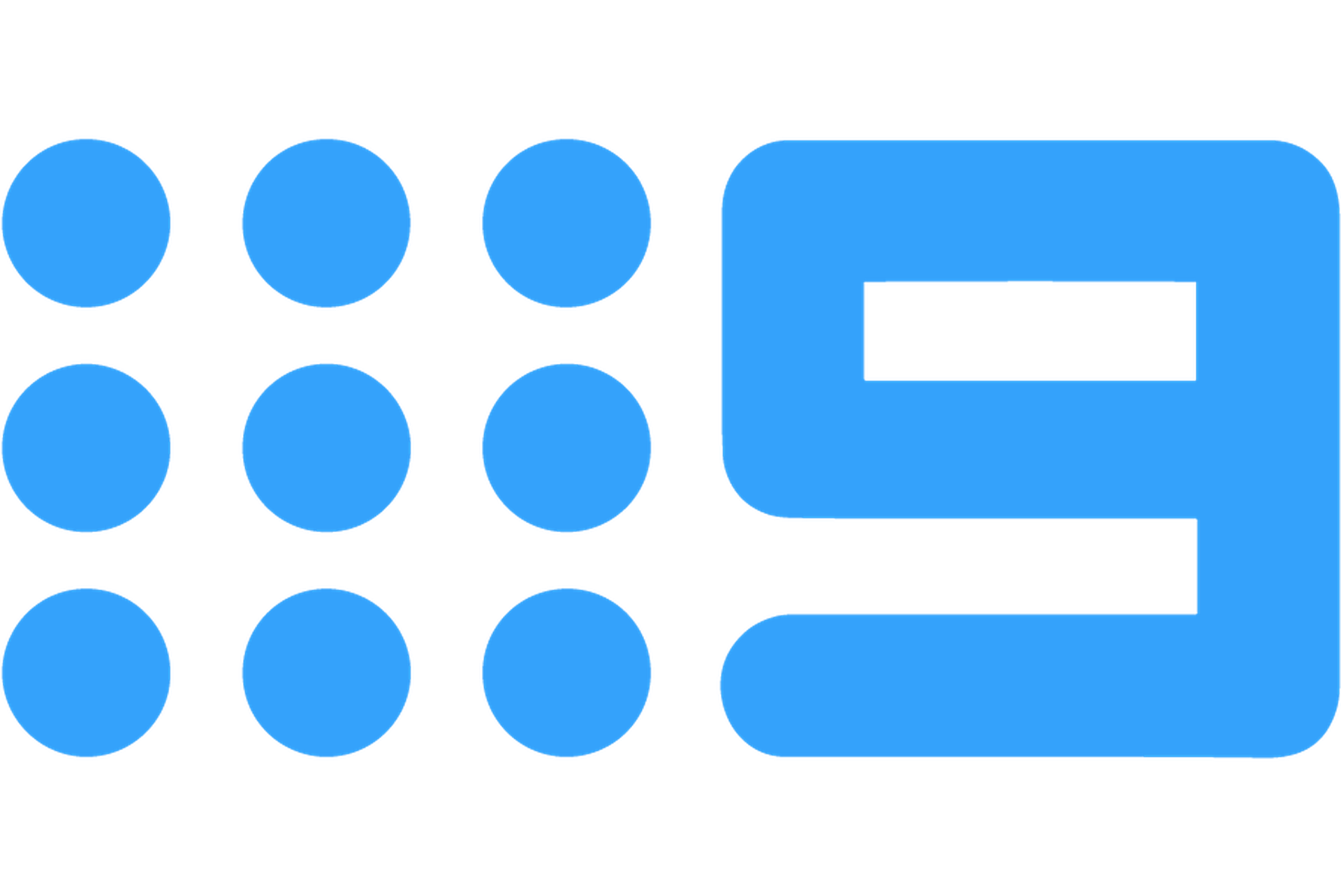 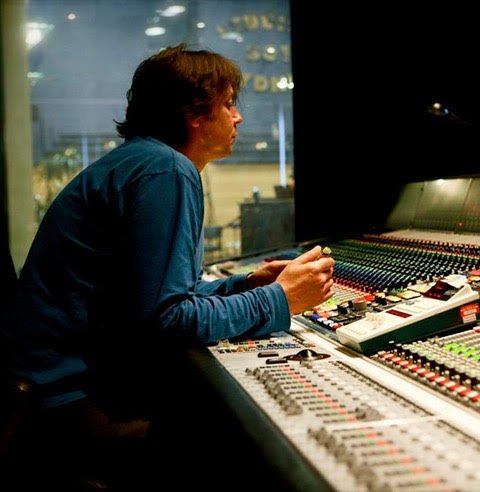 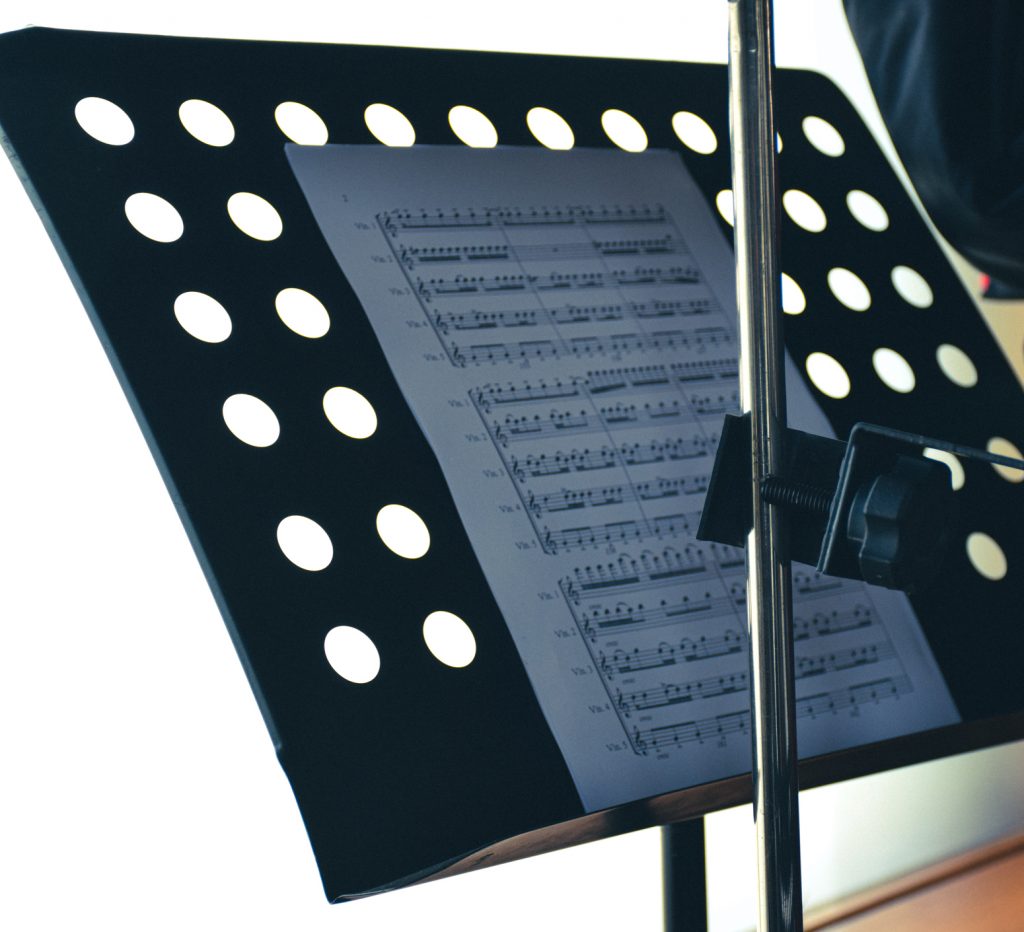 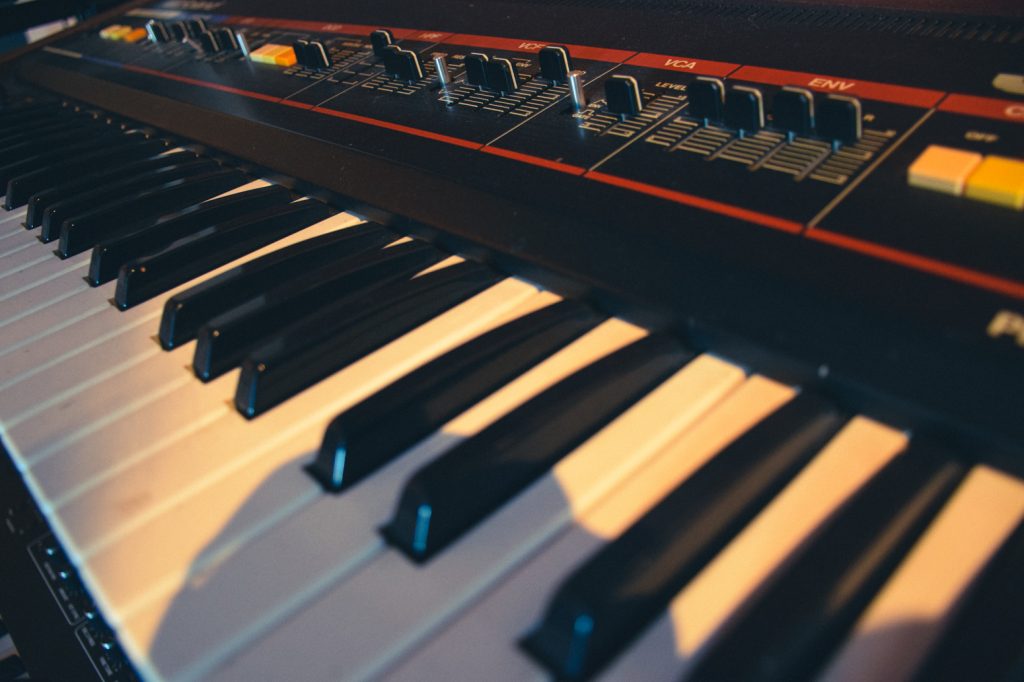 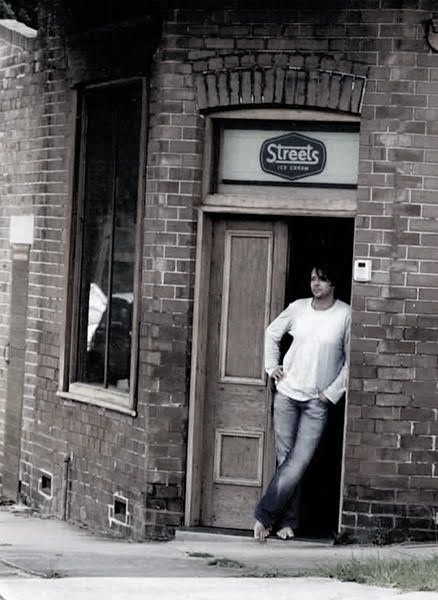 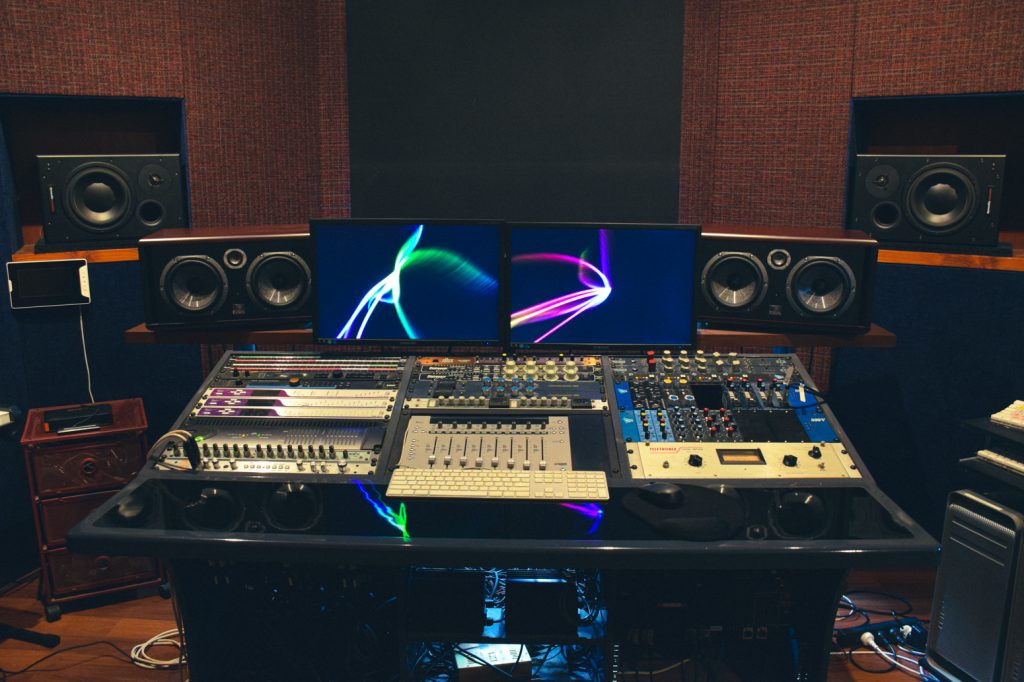 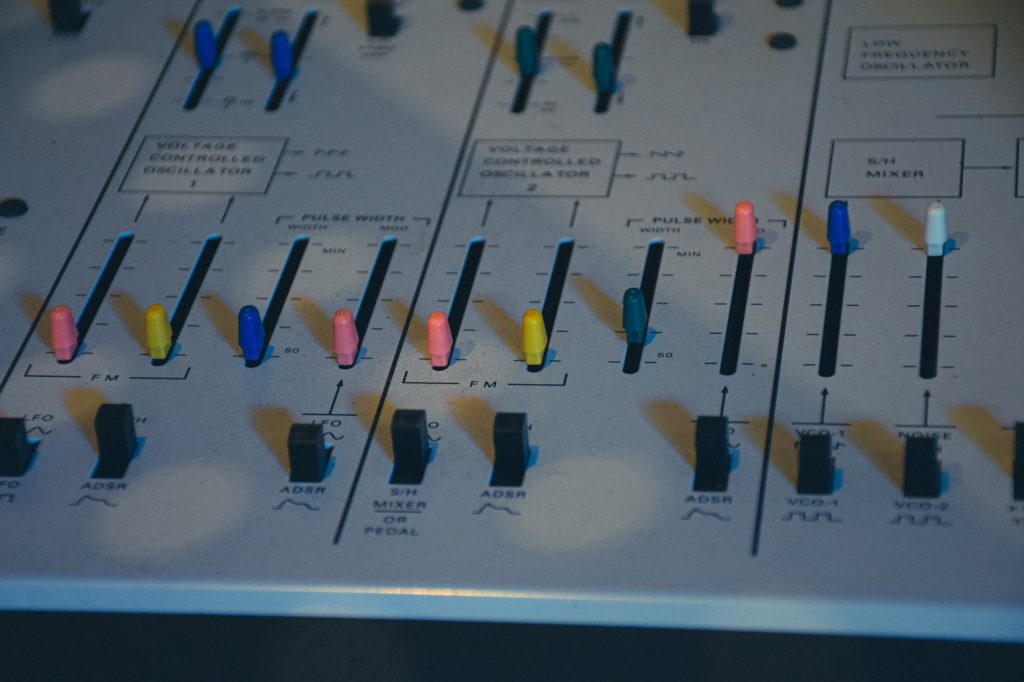 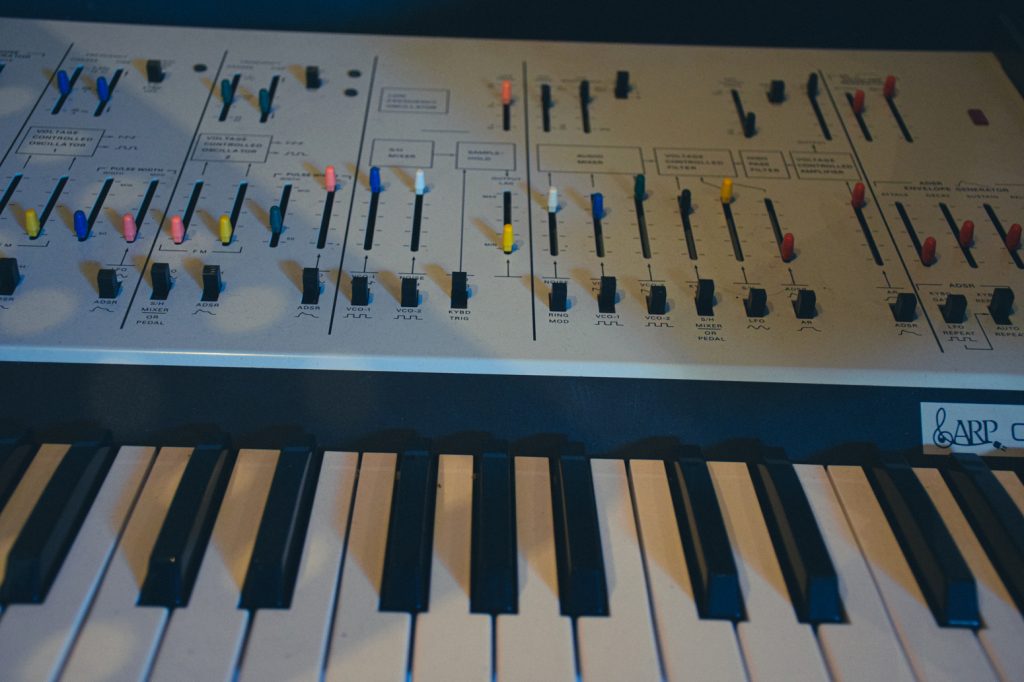 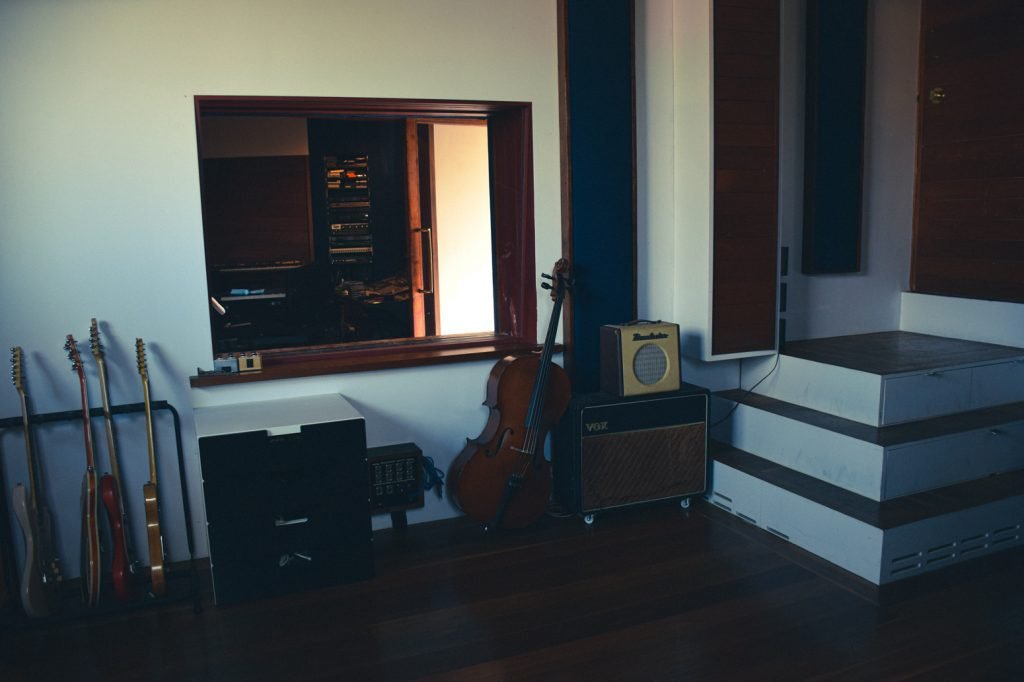 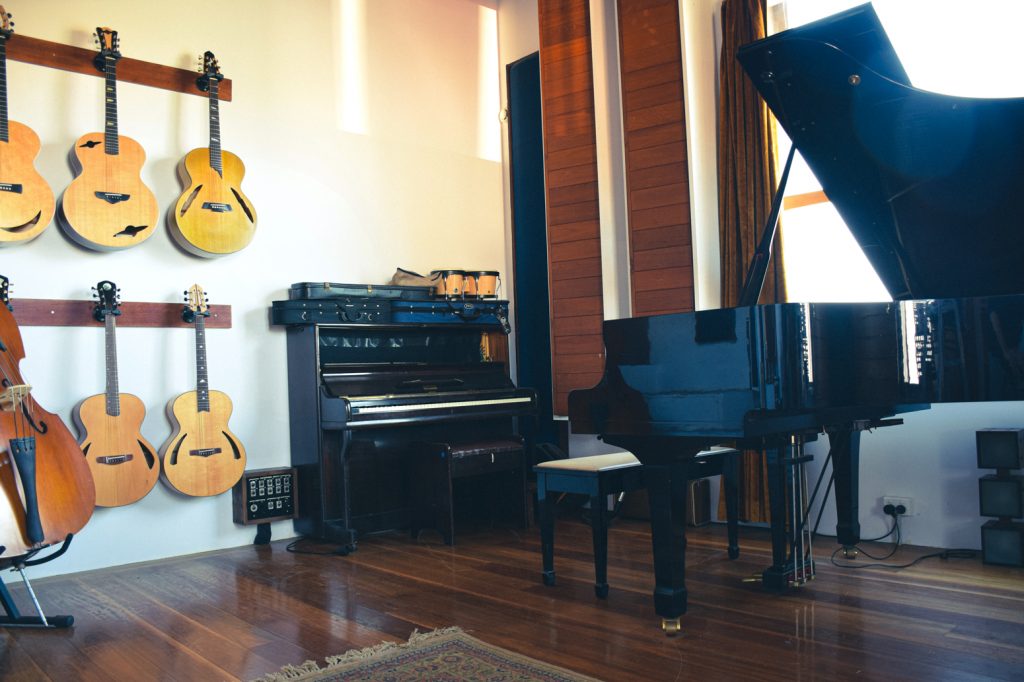 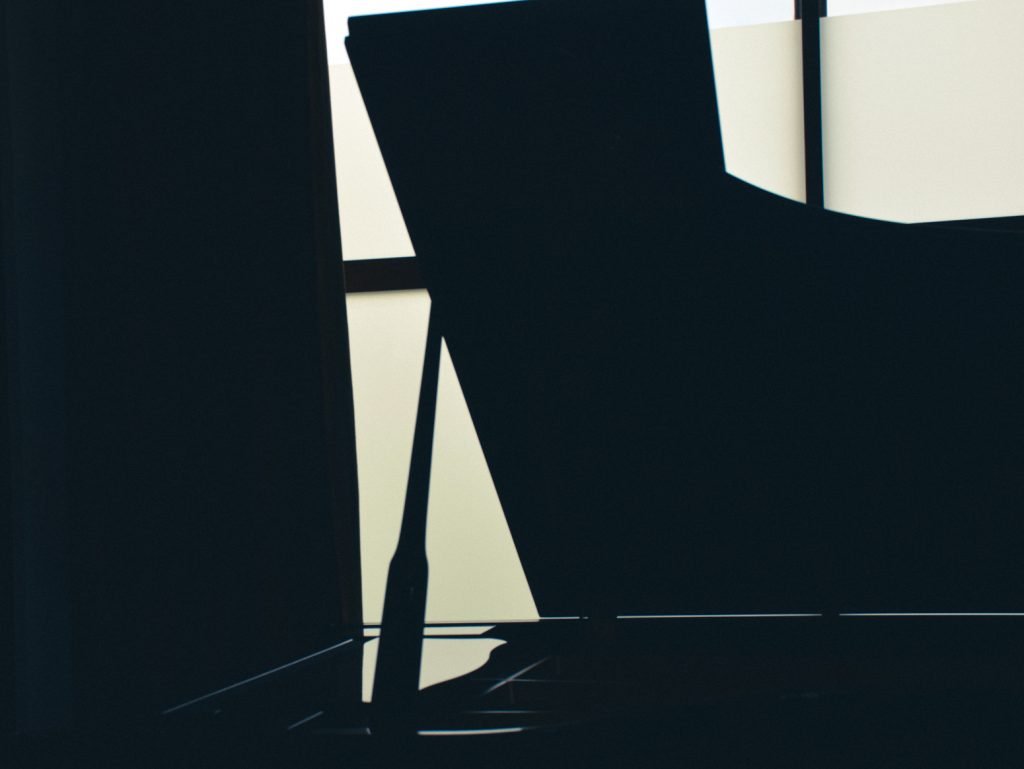 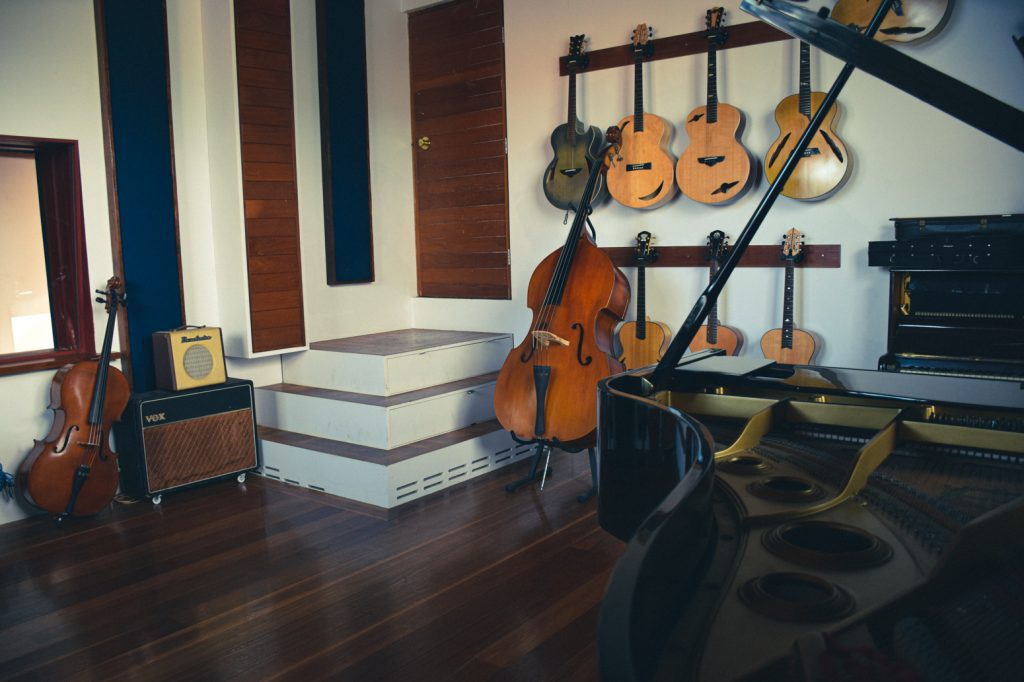 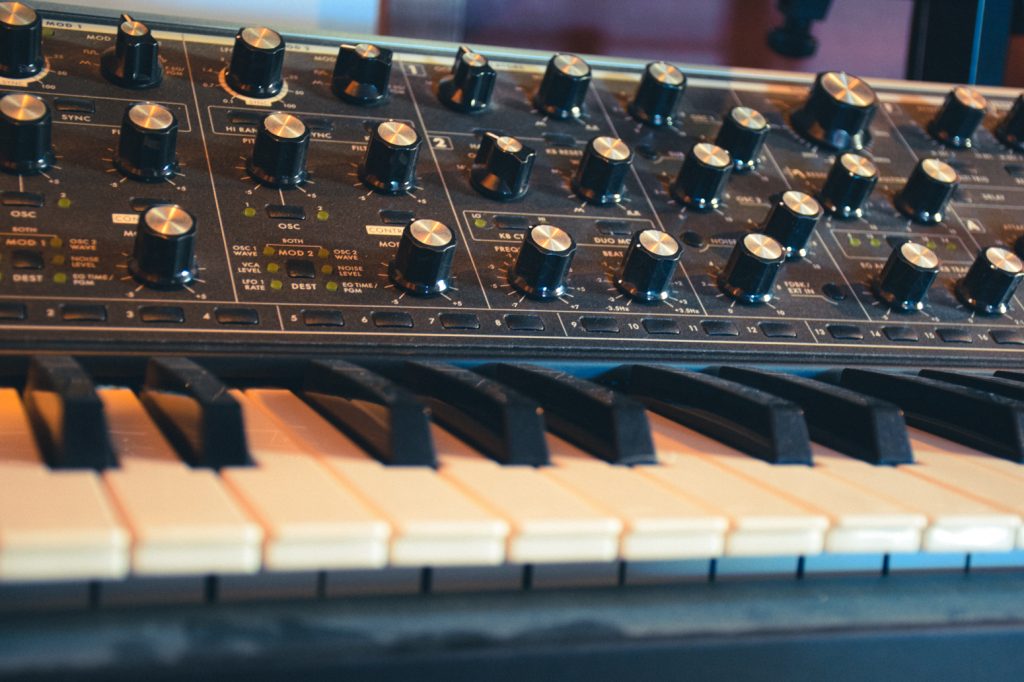 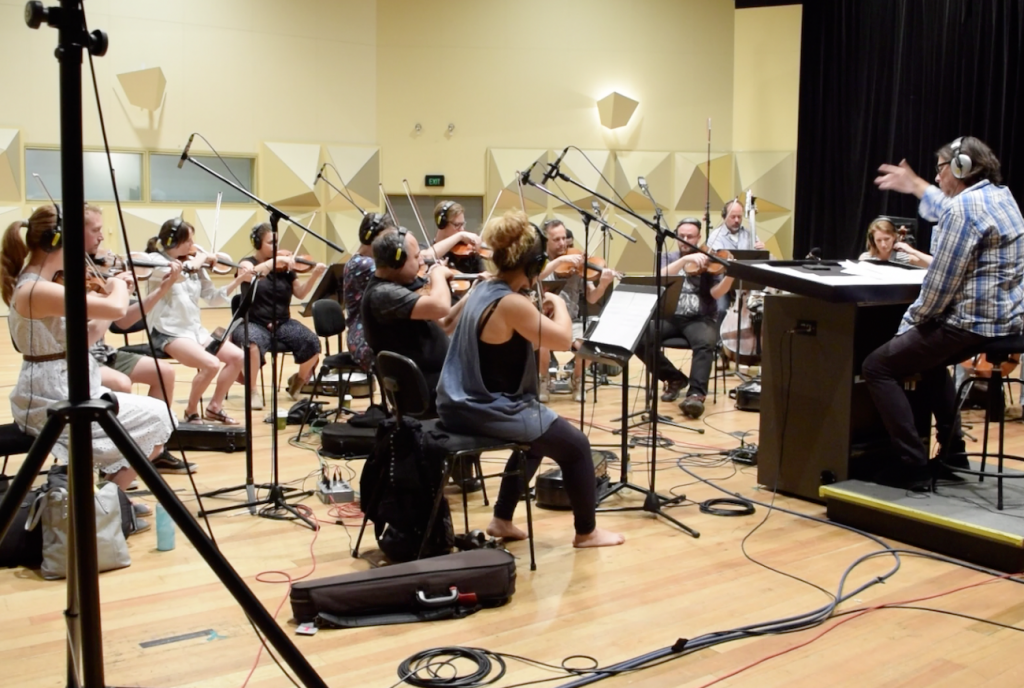 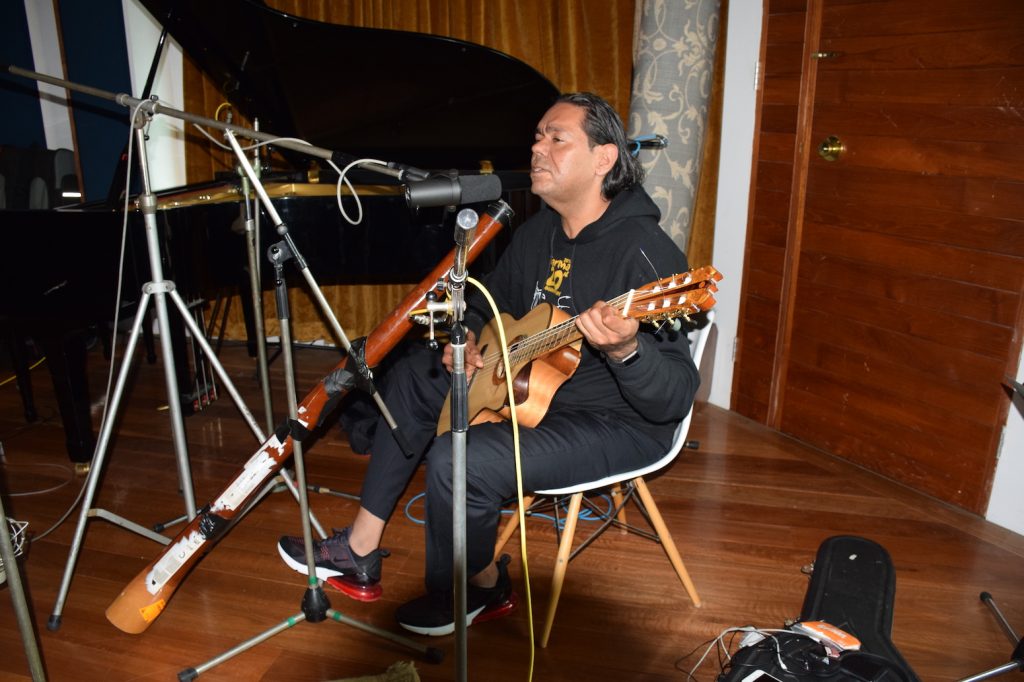 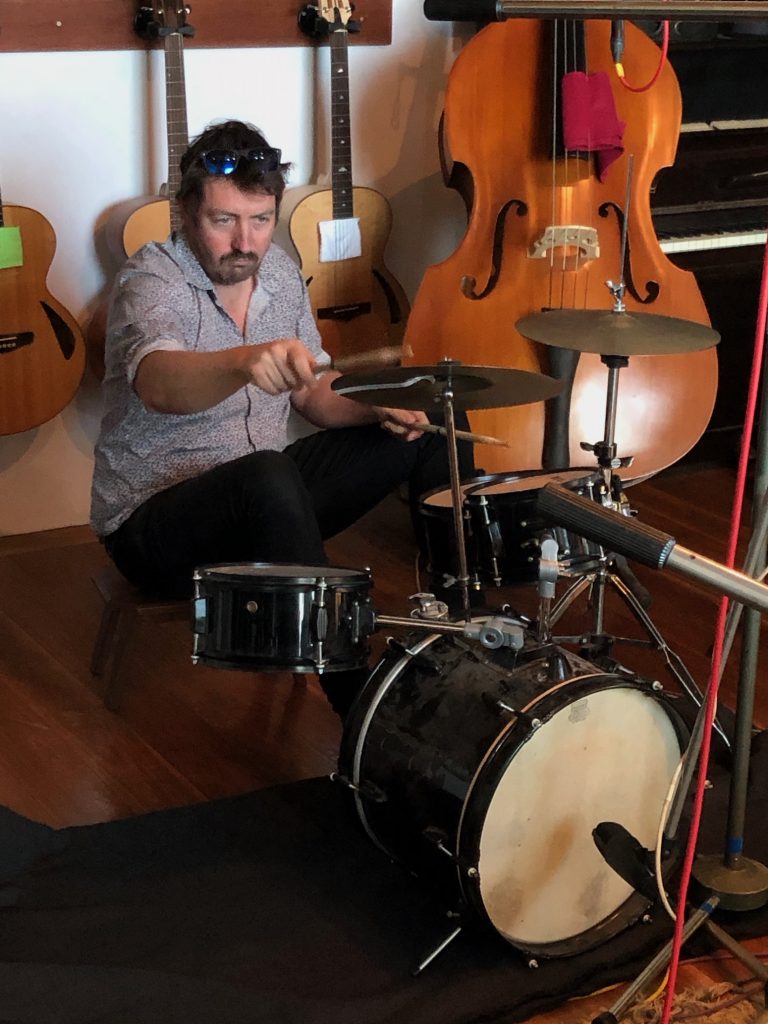 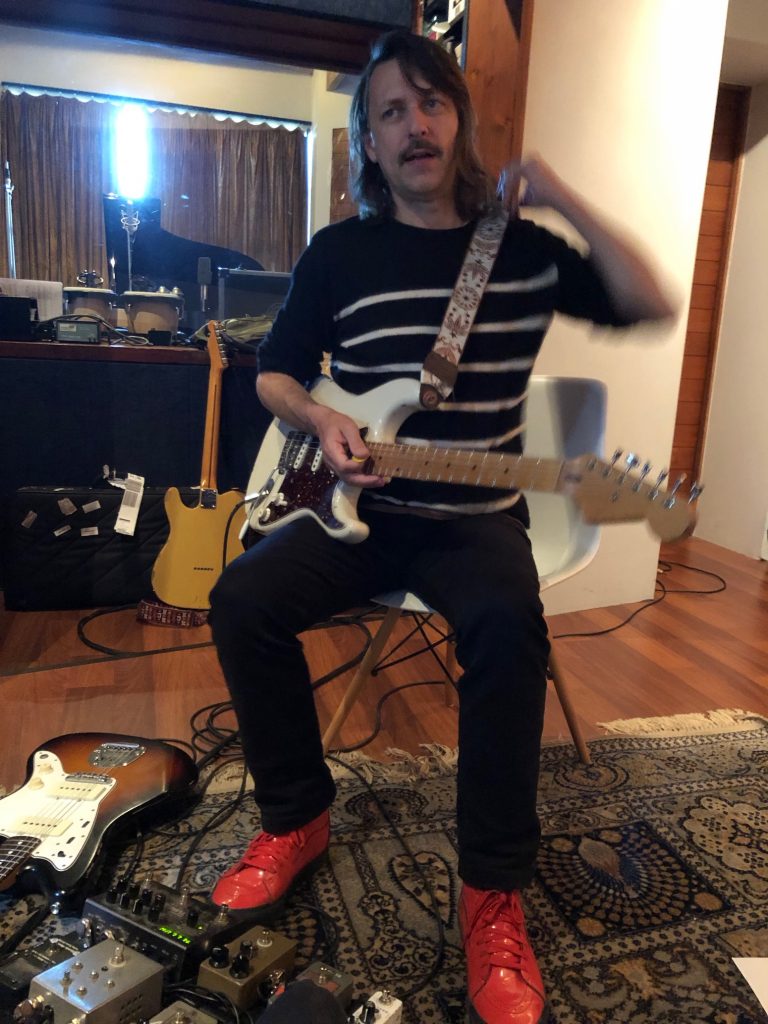 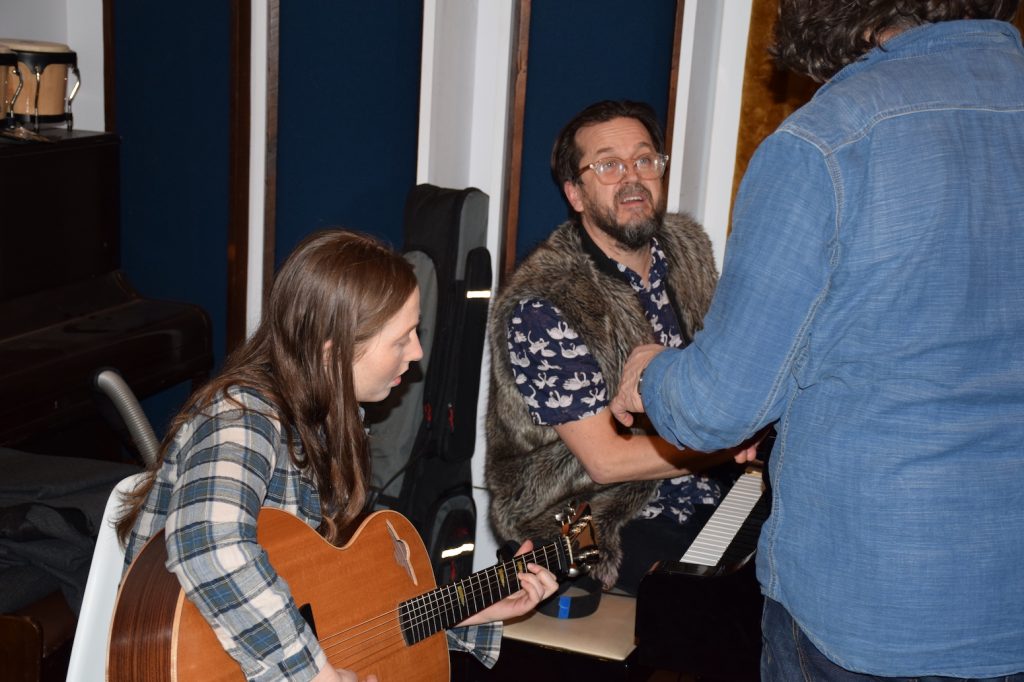 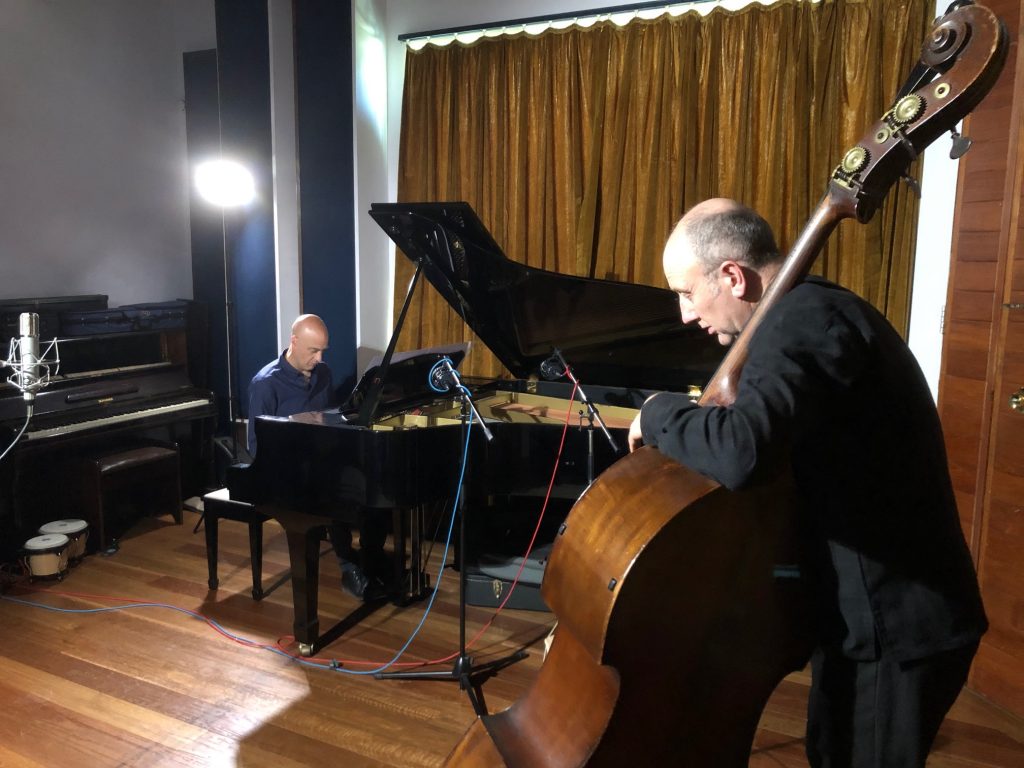 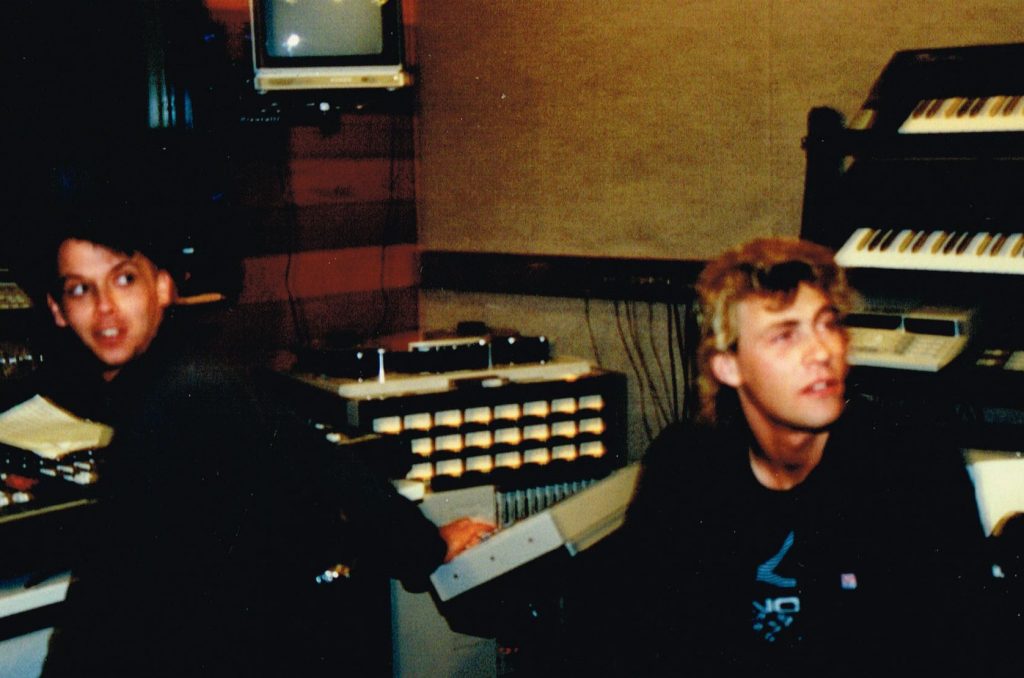 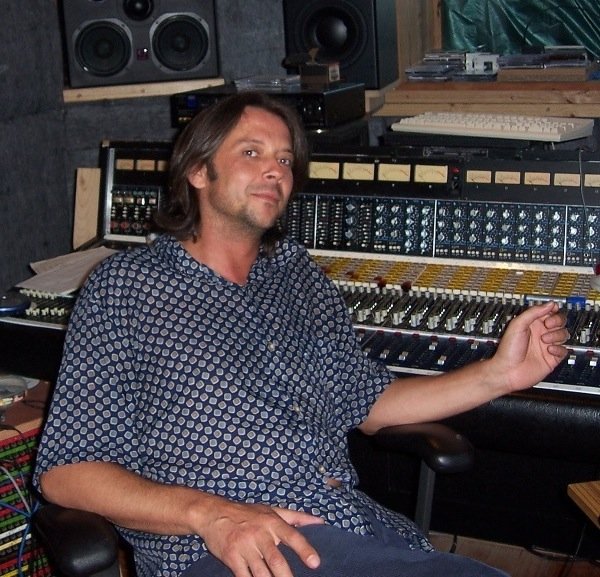 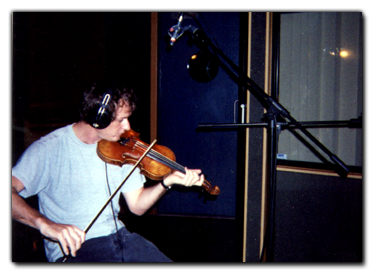 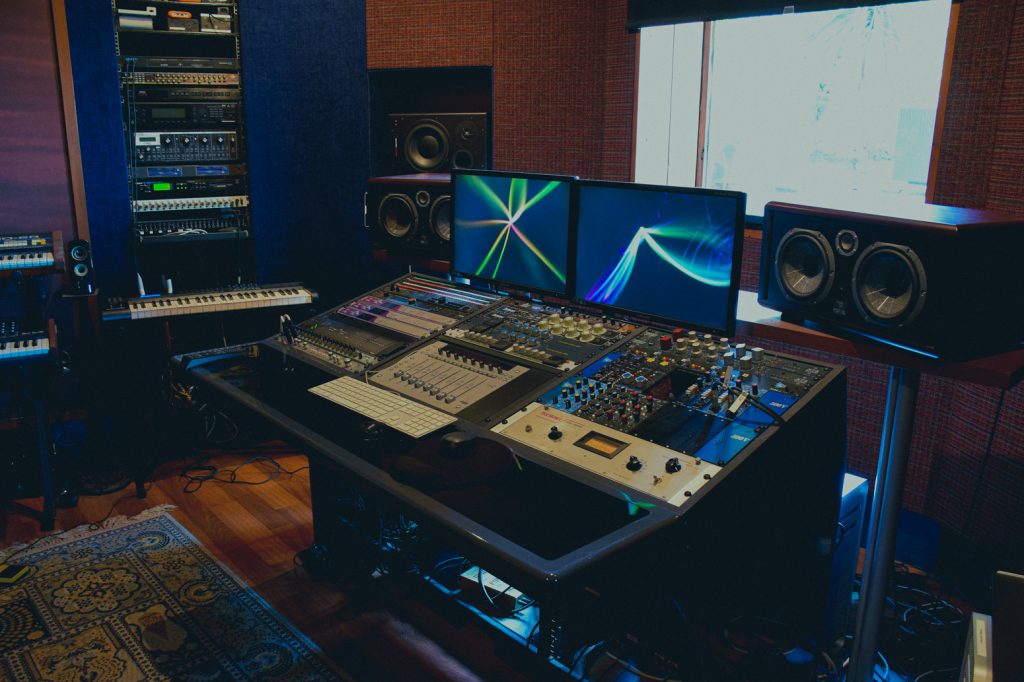